Lunar Supremacy is the debut solo album from K.D. Tha Produce Man (of the Illusionists). Following the intergalactic themes laid down by their third album, Astral Infinite, KDPM takes things a step further with his debut, laying out an incredibly varied array of laid-back trap, chillhop, boom-bap, and lofi all with a spaced out vibe that manages to gel cohesively.

Features the single “Autumn Breeze” plus “Skybridge”, “Ledbetta” and more! 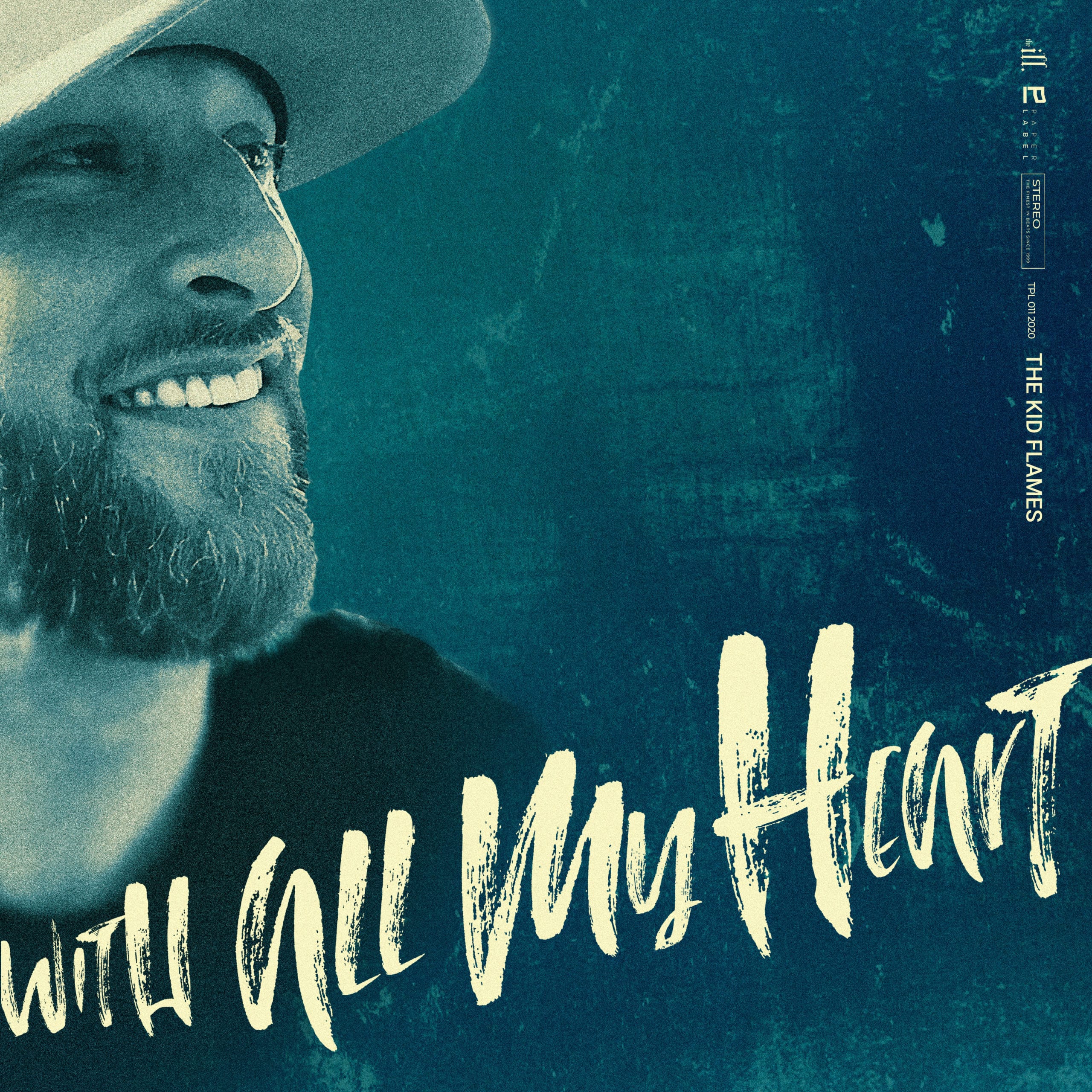 The Kid Flames / With All My Heart 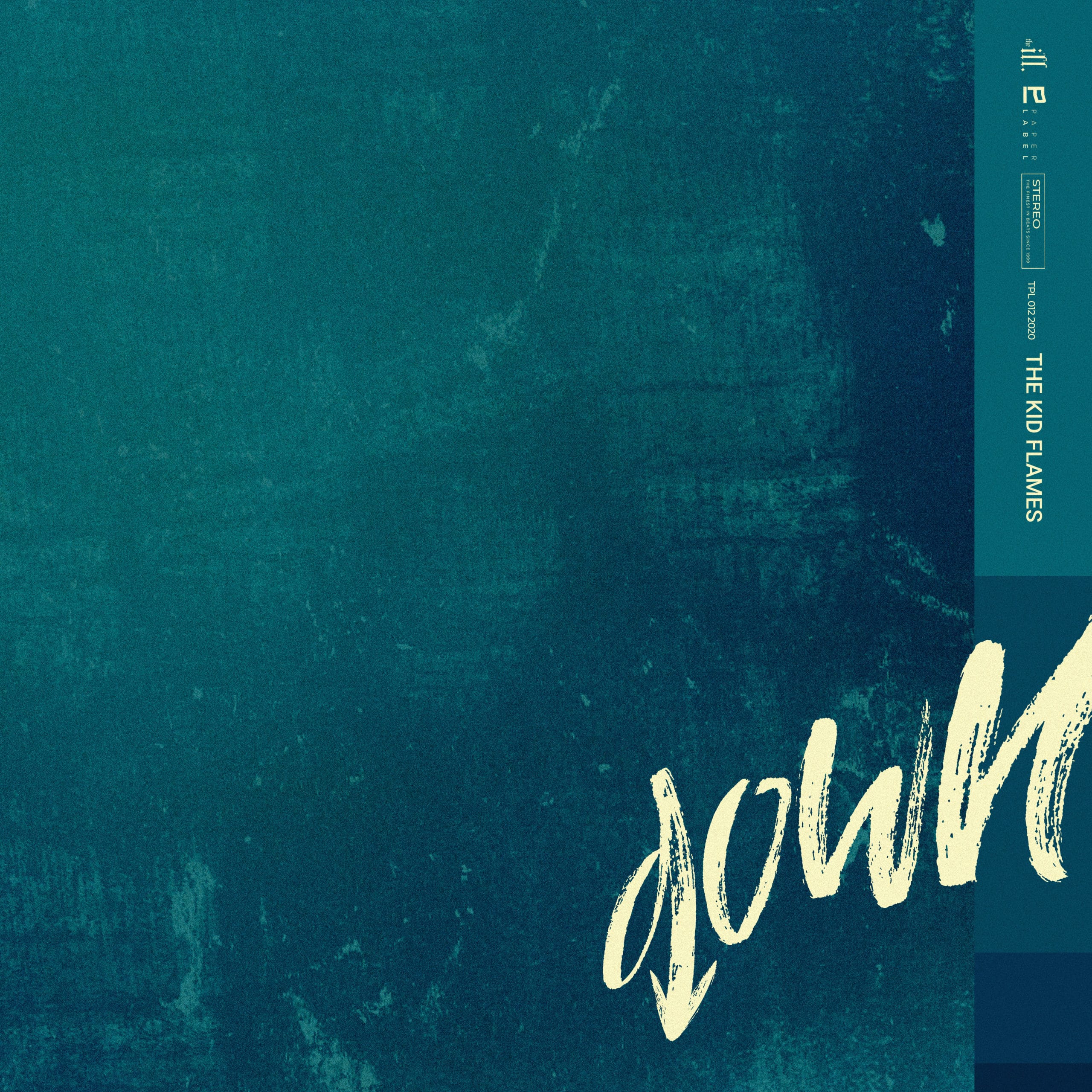 The Kid Flames “Down” 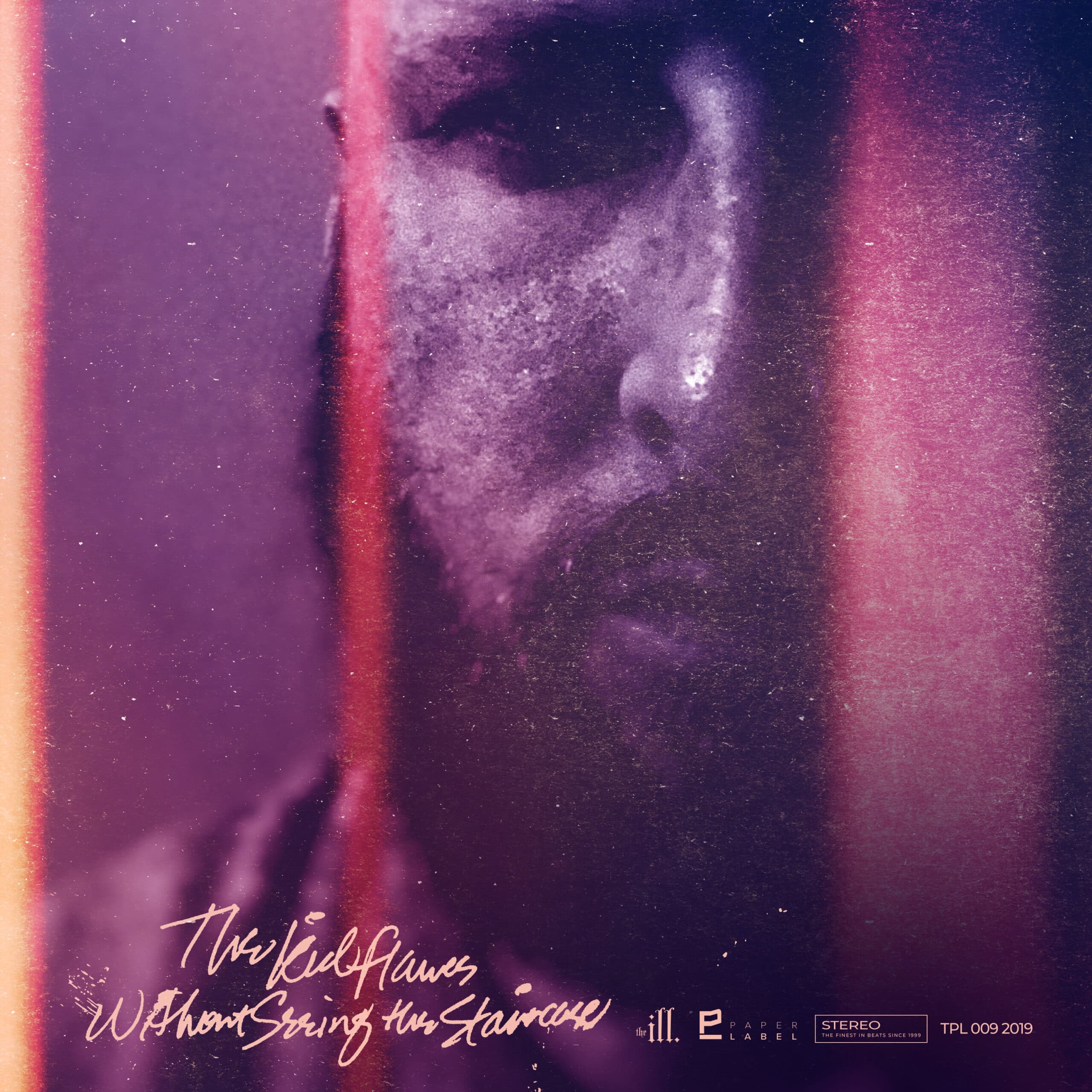 The Kid Flames “My Life”

The Kid Flames / King of NY 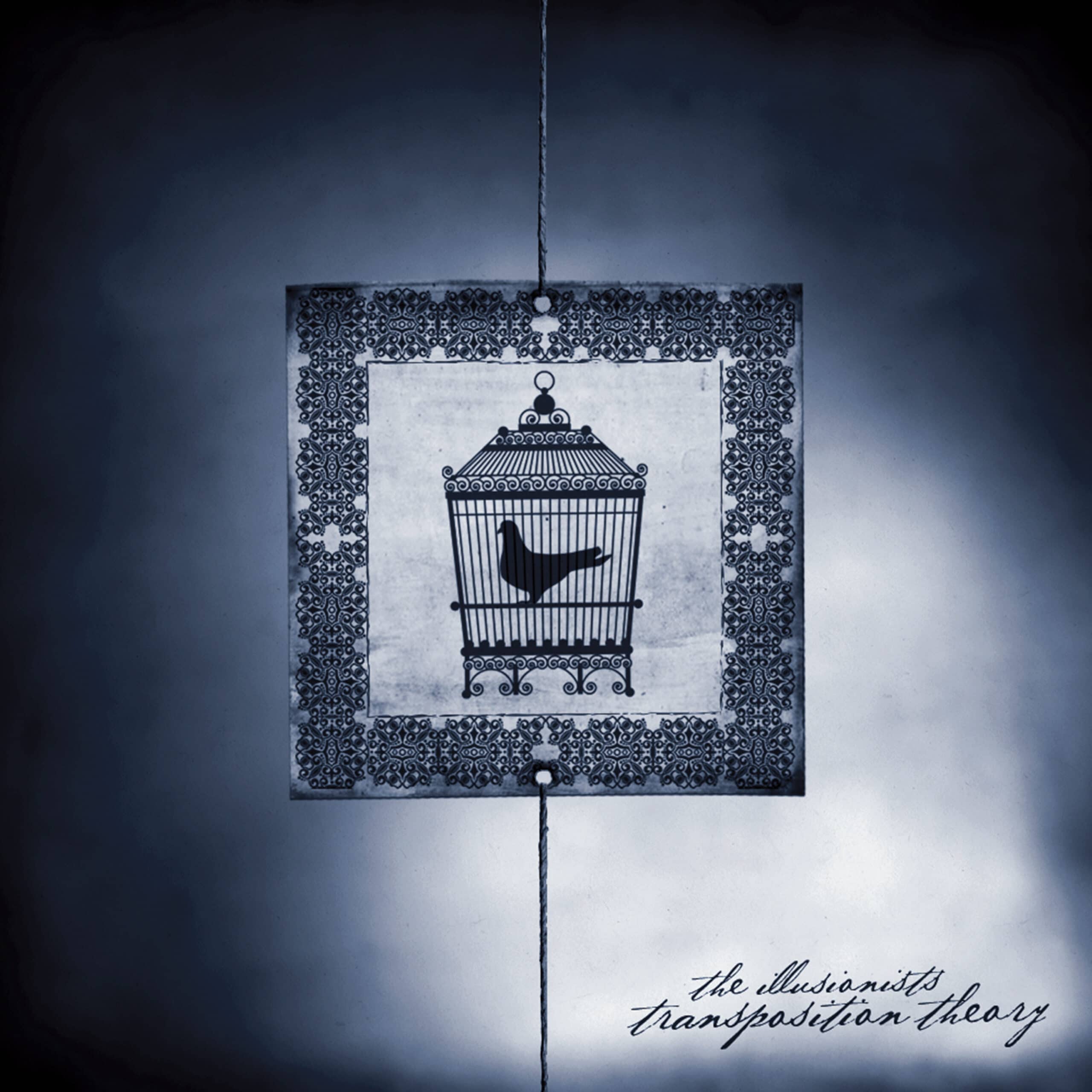