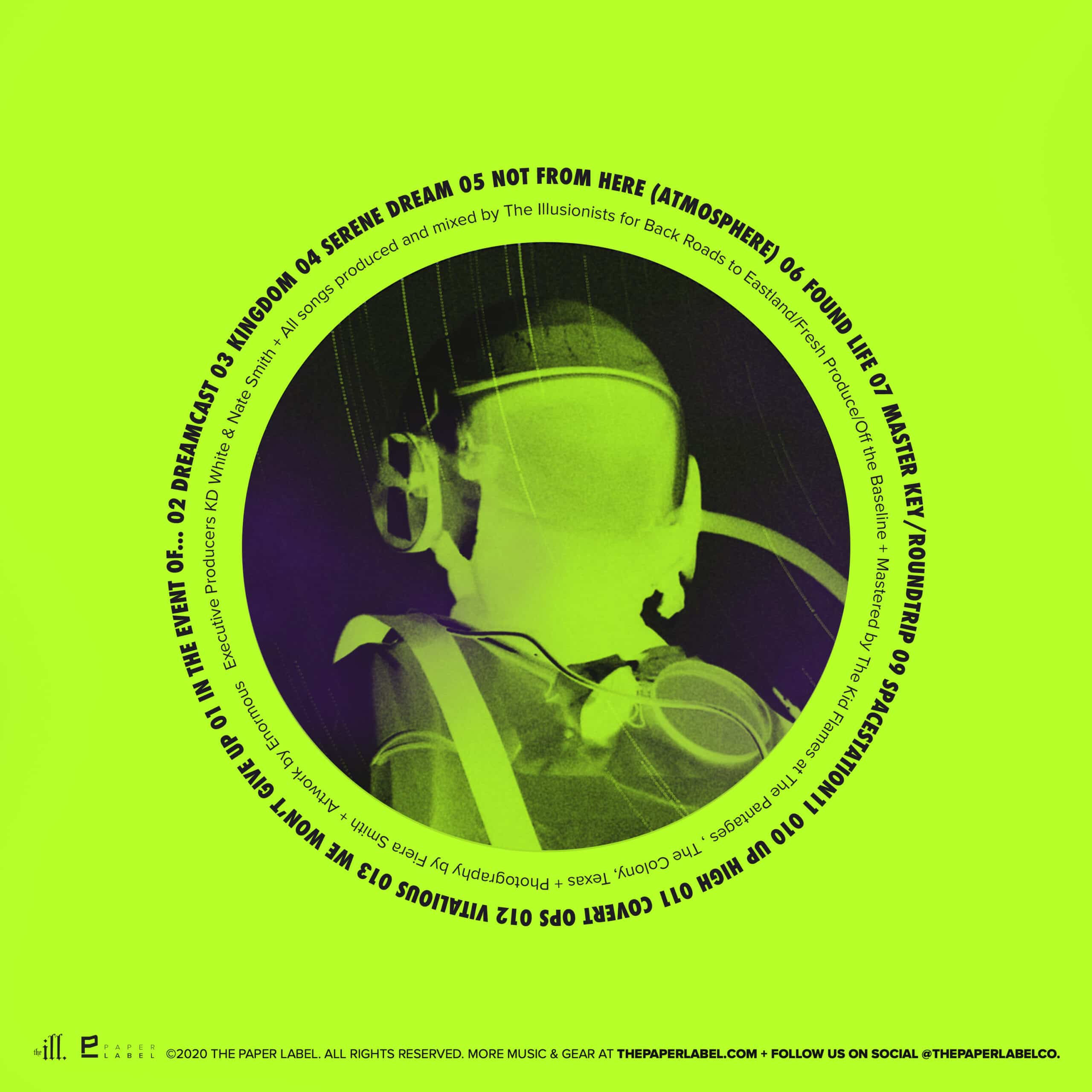 SYNOPSIS
The long-awaited, universe-spanning third album from The Illusionists finds them traversing the ills of society through the lens of the infinite. From feelings of alienation, to thoughts and hopes of unity and togetherness – despite our perceived differences, or what the media would tell us – to fulfilling that hope and fighting the good fight.

The journey to understand that which was previously misunderstood is more than possible and a worthy pursuit.

BUY IT ON BANDCAMP

CREDITS
Produced & Mixed by The Illusionists for Back Roads to Eastland/Fresh Produce/Off the Baseline (ASCAP)
Additional Mixing by KD Tha Produce Man
Arranged & Mastered by The Kid Flames at The Pantages, The Colony, TX
Photography & Videography by Fiera M. Smith
Styling by The Illusionists
Art Direction by Enormous Elephant

Close Menu
Engineered for the culture. Since 2004.